From the mine to shop-front window

The consumer is yet to become truly aware of what’s at stake ethically when speaking of precious jewellery. Unlike brands!
Découvrir l’intégralité du texte 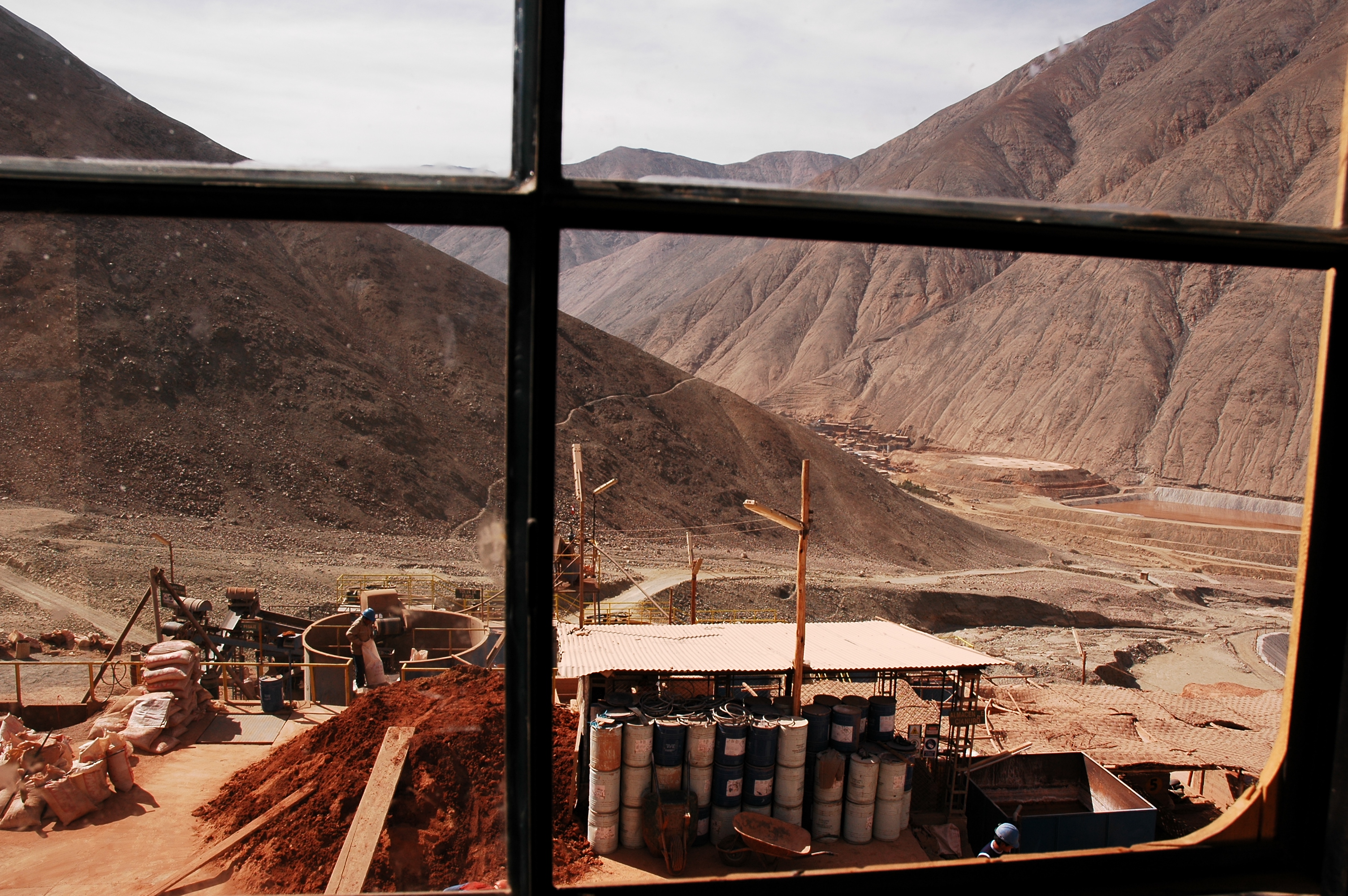 Jewellers’ ethical challenges are sometimes terrifying. It’s difficult to know where all the amethysts, sapphires, emeralds and other tourmalines hark from, which find their way in the windows of Place Vendôme, because they have most probably exited through Thailand or maybe India where they are cut. What’s more, the smaller they are the more anonymous they are, and the path they take is difficult to know. As for gold, mostly extracted in Africa, the market is even more difficult to fathom, in much the same way as it is for drugs. It is firmly in the hands of largely unscrupulous multinationals whose aim is to obtain maximum profitability. Gold-panners working illegally, manage to get their merchandise into authorized channels through rather disconcerting means, thanks to a phenomenal number of intermediaries such as brokers, refiners and cutters, all functioning from the mine to the shop-front window. A difficult ultimatum to make: as gold cannot be identified and its chemical composition is the same no matter what its origin. In any case, it’s quite possible gold responsibly mined in Peru can be mixed with gold from a mine in Africa using child-labour. Jewellers place their hopes in the RJC or Responsible Jewellery Council, created in 2005 and made up of representatives from each sector within the supply chain who endorse its charter in an endeavour to control supply channels whose sources are often many thousands of kilometres away. Unfortunately, sceptics draw parallels with the Kimberley Process, numbering more than sixty member countries since its creation in 2003. This organisation seeks to rid so-called unethical diamonds from diamond commerce’s more acceptable war; notwithstanding, numerous breeches have come to light over the years. Each jeweller in his own way tries initiatives made available by organisations such as Oxfam and Pact. But is a 0-risk factor really possible to avoid finding oneself at the centre of a scandal? No large international brand could claim to feel totally secure in the market.  Only small-scale brands like JEM (Jewellery Ethic Minded) created in 2009, could dare affirming totally “clean” jewellery. It has taken many months for Erwan Le Louer, JEM’s founder, to organise a means of tracing the gold he uses, which originates from two irreproachable mines, one in Peru and the other in Colombia. “So my entire supply chain remains water-tight, I have no other solution than working with French craftsmen who respect an environmental charter,” he explains, “thousands of other precautions are taken, for example, the gold founder reserves a kiln just for me so my gold doesn’t mix with any other.” Another characteristic of JEM jewellery is the absence of gemstones, “because still today no system exists which enables me to be sure they don’t come from countries using them to finance war”, considers Erwan Le Louer, who eventually foresees using recycled stones instead. We can only hope consumers take heed of their consciences and then quickly act accordingly. www.jem-paris.com