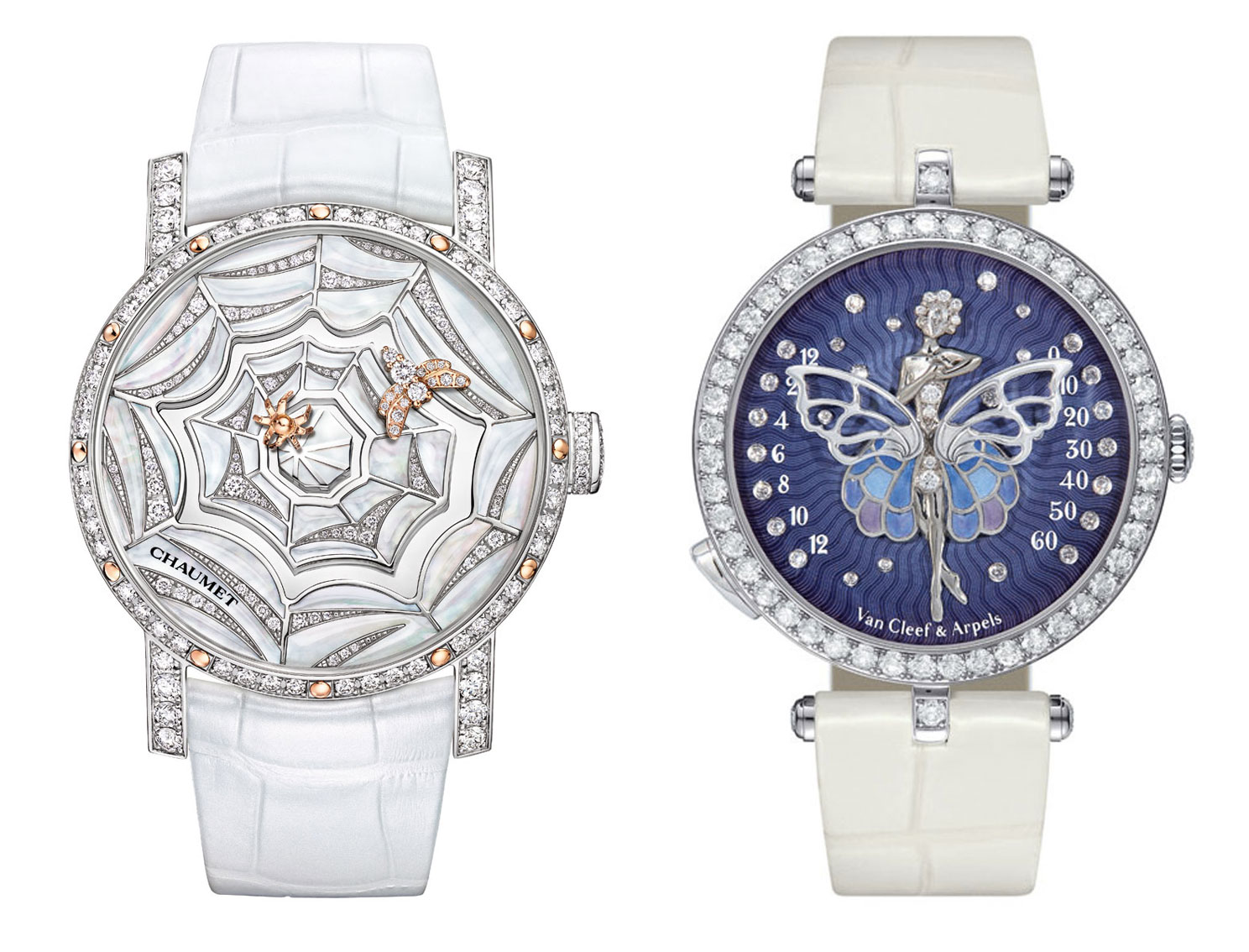 At the end of the 18th century, the first secret watches abided by demands of social decorum – to show the hour in polite society was badly seen and supposed that one was bored. Today, such watches satisfy the desire to wear unusual and surprising pieces. To seek them out, firstly look carefully at the jewel, and then turn it to discover the tiny, secret mechanism, which was created by both the jeweller and watchmaker together. Lightly press the push piece of the Hermès’ bracelet or gently pull on the ring of a Van Cleef & Arpels’ and there it is, the watchcase appears! “A real curiosity, especially in Europe”, points out Stéphane Belmont, international marketing director of Jaeger-LeCoutre, which is the pioneer of such watches. “Middle Eastern and Chinese customers are not so taken by the pieces. They prefer much more straight forward and easily identifiable watches.” There’s lots of humour and poetry to be found in these secret watches, where fauna and flora play out the fantasy of what’s secret and hidden, and ready to be discovered among some of jewellers’ particularly favourite themes. For Boucheron, the watch is discovered once the insect takes flight displaying its lapis lazuli wings, whereas at Cartier, it’s hidden in the mouth of a panther. Evidence of the crisis and of the economy’s downturn is certainly not to be found in these two-in-one pieces. Far from an easy-to-wear jewellery piece, these watches are part of the transformable jewellery range very present in the latest collections - in pieces that double the pleasure. 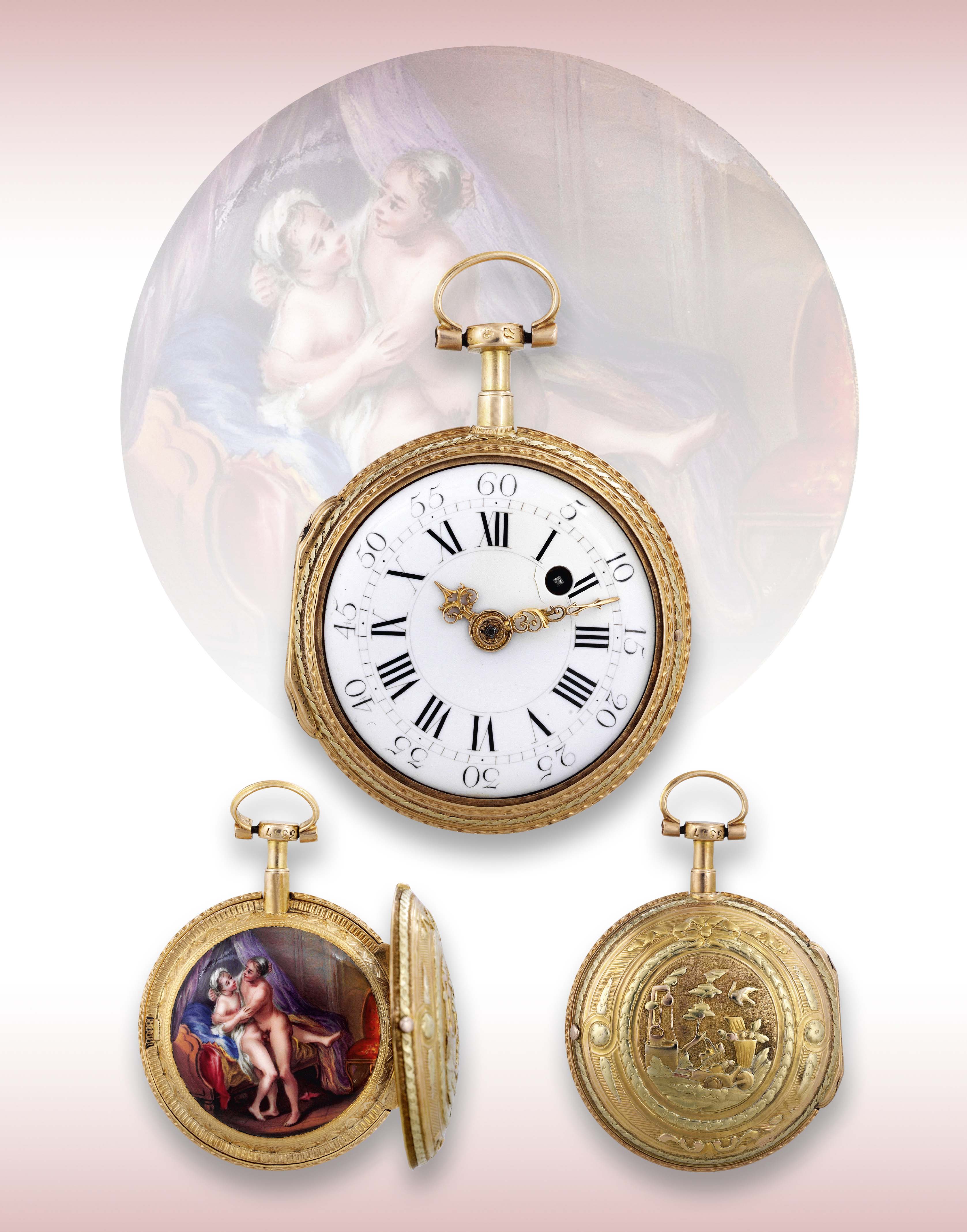