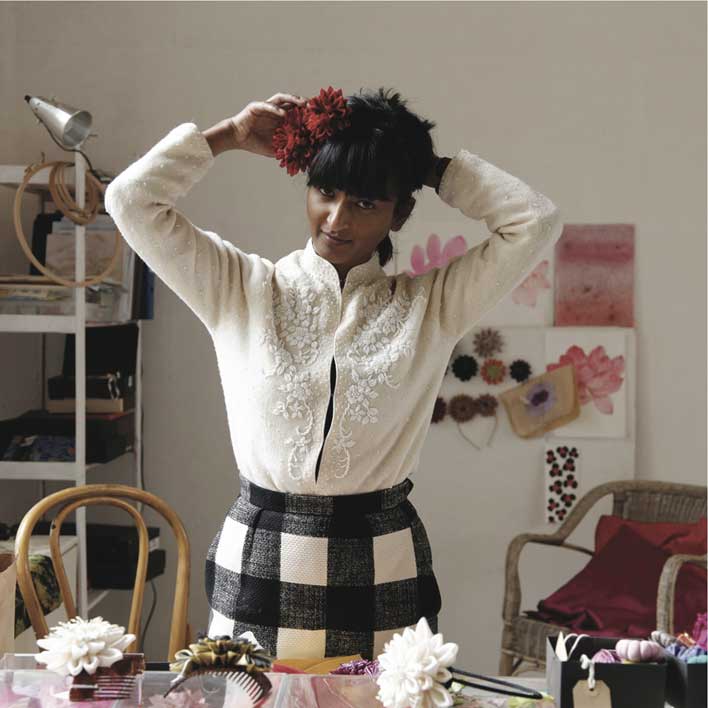 Head in the stars

Today’s creators are sharp business people, well versed in marketing. But behind the scenes they still remain artists behaving some quite irrationally.
Découvrir l’intégralité du texte 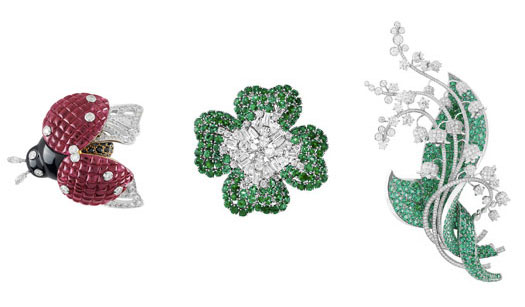 The latest collection from the jeweller Van Cleef & Arpels entitled “Palais de la Chance”, celebrates superstition through around a hundreds pieces featuring clovers, stars and beetles. Louis Vuitton stages its take on luck in its Christmas windows with flour-leaf clovers and bones. Although superstition remains a taboo subject in the jewellery world, its creators seek to conjure up destiny with strings of secrets and strange happenings. In the past, Castillo from Lanvin made all big decisions on the 13th of each month, 13 being his lucky number. Mademoiselle Chanel preferred the number 5. She named the first model of her fashion show number 5 and after 15 years absence she chose February 5th 1954 for her return. Today, according to close sources, Albert Elbaz always creates a red dress for his collections and Karl Lagerfeld utters a cry each time he sees a hat on a bed or a table. But shhhhh! Few and far between are those who dare tell! “Needles falling to the ground are a sign of bad luck, confides an x-collaborator of Tom Ford’s. He doesn’t hesitate quickly picking them up either!” Extremely superstitious, the Italian Ricardo Tisci, currently artistic director of Givenchy, wears charms around his neck that he fondles all day long to keep in contact with his nearest and dearest. The Sardinian, Antonio Marras, refuses to part with his “legaccio rubio”, a blood-red ribbon typical of his country of origin. In fact, in the 19th century it was given to emigrants to help maintain spiritual contact with their homeland which is of much the same colour. With each new collection, Guillaume Henry, artistic director of Carven, pays a visit to Saint-Expedit, the patron saint of youth and desperate causes at Paris’ Saint Roch church. “All creators are more or less superstitious, but mostly it’s about certain rituals they have invented which are important for them”, points out the luxury consultant, Jean-Jacques Picart. To find out why most fear talking about them… At Christian Dior, they have always known that superstition brings the house just a little bit more soul, and have never ceased highlighting its founder’s obsession for signs and predictions. Mr. Dior consulted his fortune-teller for everything and nothing; for choosing a new florist or determining the right day for a presentation of a new collection. All anecdotes, which today form part of the house’s DNA and yet never overshadow Mr. Dior’s businessman-side. Behind these secret undertakings, all attempt to control the uncontrollable. “It’s about guessing the fashion trends in six or twelve months time,” explains Guillaume Henry. “It’s anguishing because inspiration is so fragile and impalpable. It’s an real energy, proper to fashion designers.” As though it comes from another world.